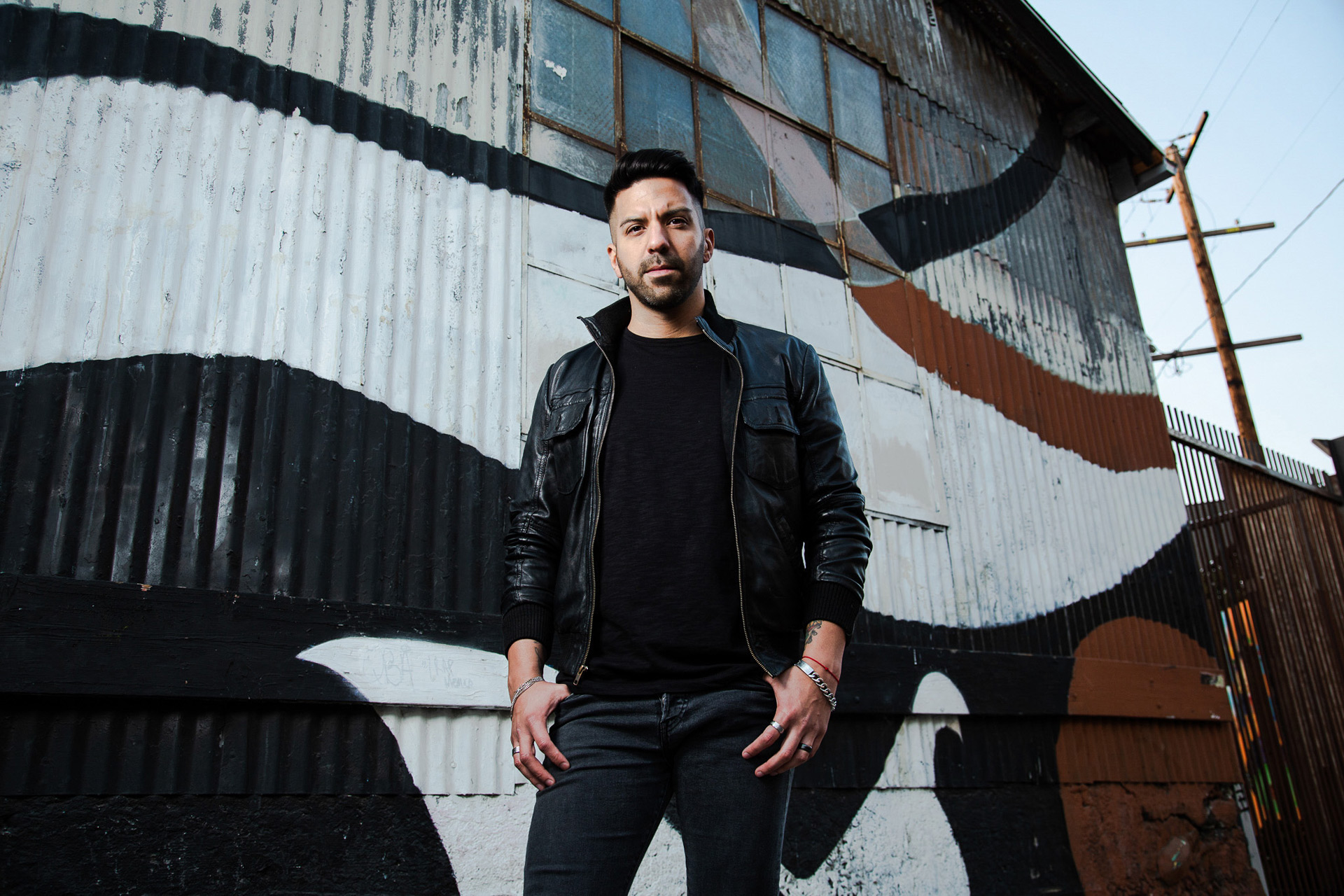 “Alright” is the first single from SAWTELLE’s debut EP to be released later this year featuring five songs that capture the vibe of classic rock bands from the early 80s while also maintaining a current feel.

About his collaboration in “Alright” Emanuel Saez comments: “Participating in “Alright” was a treat that I gave myself during the year of the Covid pandemic. The track is super catchy and has a combination of influences of which I am a huge fan. 70s glam, 80s hair metal and some 90s Brit rock. Recording vocals in my home studio was a challenge and a great learning experience. The song required a super energetic interpretation and I had to push myself to the maximum to be up to the task. Alright is ideal to rock in the car, at night and on the way to a good party !!!”

Sebastian Bereciartúa, artistic producer of SAWTELLE summarizes his work in “Alright” and what’s yet to come: “Finally !! After months of work, the first of the songs I produced for this great project came to light. I think we were able to capture in the songs an aesthetic reminiscent of the sound of the 80s but without losing personality. In Alright, Emanuel’s voice is spectacular and with Marcos we made a great team that despite working remotely achieved excellent results in terms of audio, arrangements and interpretation. Fulfilling various tasks such as production, arrangements, instrumentalist and in some cases singer, I must say that the style of the project represents me and takes me back to that golden age of hard rock that is obviously still alive in many of us, and through music like SAWTELLE, I hope new generations value it too.