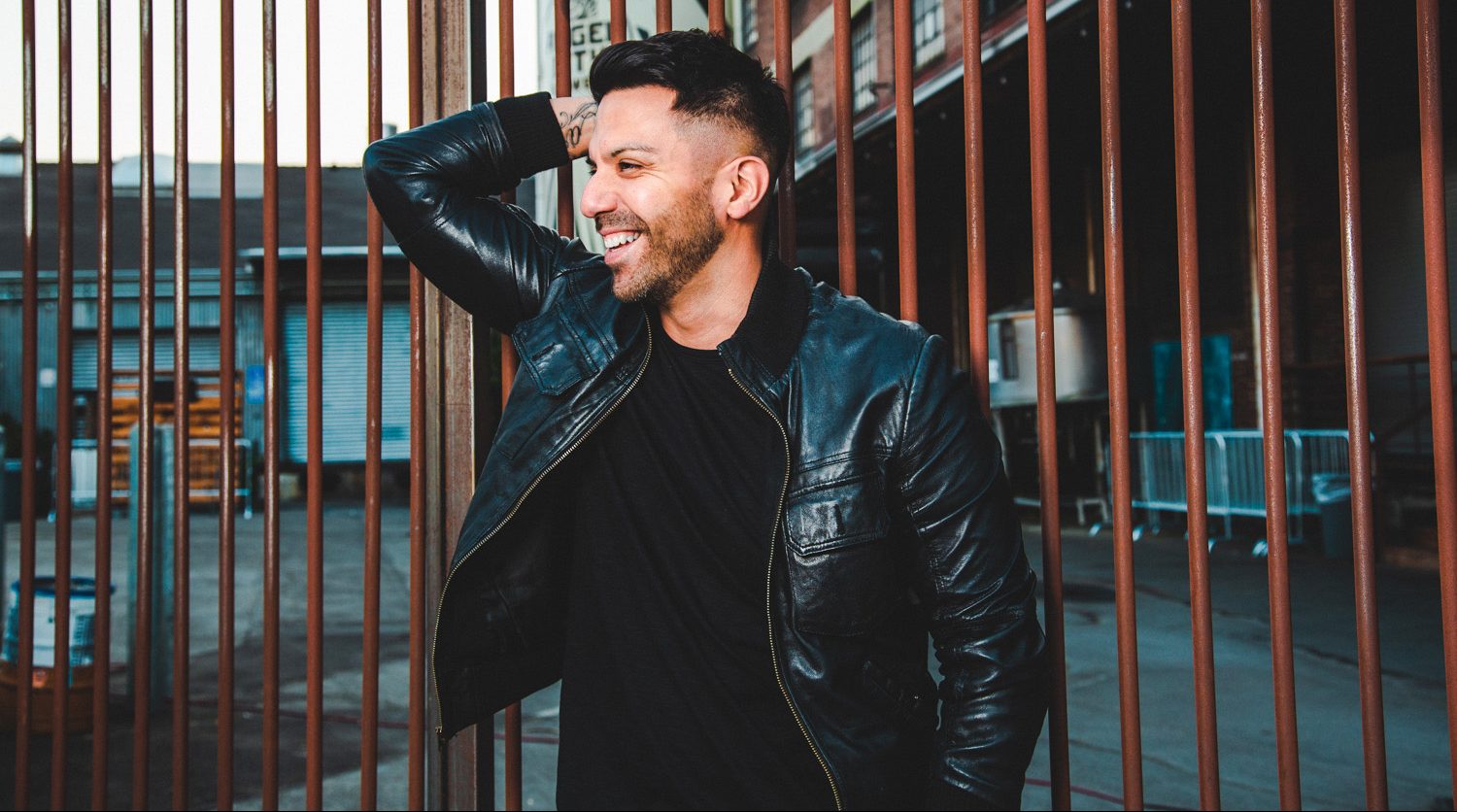 Marcos Sotelo, Argentine musician based 20 years ago in Los Angeles, California presents “Adiós, Goodbye” -his second solo song with his project SAWTELLE, accompanied by Fer Pita, legendary founder of Heroicos Sobrevivientes, as singer guest and produced by Sebastian Bereciartúa (Viticus, MURO.) The audio captures a nostalgic powerpop character that recalls The Cars or Tom Petty but at the same time can also be placed alongside Capital Cities or WALK THE MOON. The song is visually accompanied by a video clip made last April in the emblematic theater of Buenos Aires, Margarita Xirgú directed by Argentine director Sebastian Schor.

“Adiós, Goodbye” is the second single from SAWTELLE’s debut EP to be released later this year featuring five songs that capture the vibe of classic rock bands from the early 80s while also maintaining a current feel.

About his collaboration in “Adiós, Goodbye” Fer Pita comments: “It was a pleasure and an honor to participate in this beautiful song and the very simple, direct and vintage video clip for” Adiós, Goodbye. ” I liked the song from the outset, I could not have sung it any other way … An honor that they have taken me into account. I would define the song in two concepts: The greatness of simplicity and the beauty of humility. Thanks!!”

Sebastian Bereciartúa, artistic producer of SAWTELLE summarizes his work in “Adiós, Goodbye”: “The pre-production process of this song took longer since the melody and the lyrics were worked hard to achieve a fluid and musical result. The same with the guitar sounds, the keyboards (which are fundamental in this subject) and the guitar solo also very important. In any case, all that previous work for the voices was polished and taken to another level by the teacher and legend of Argentine rock Fer Pita, who gave this work an epic tone and with his imprint transformed the song into a super rocker hit. and emotional.